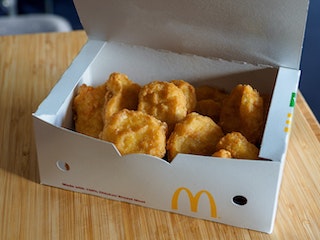 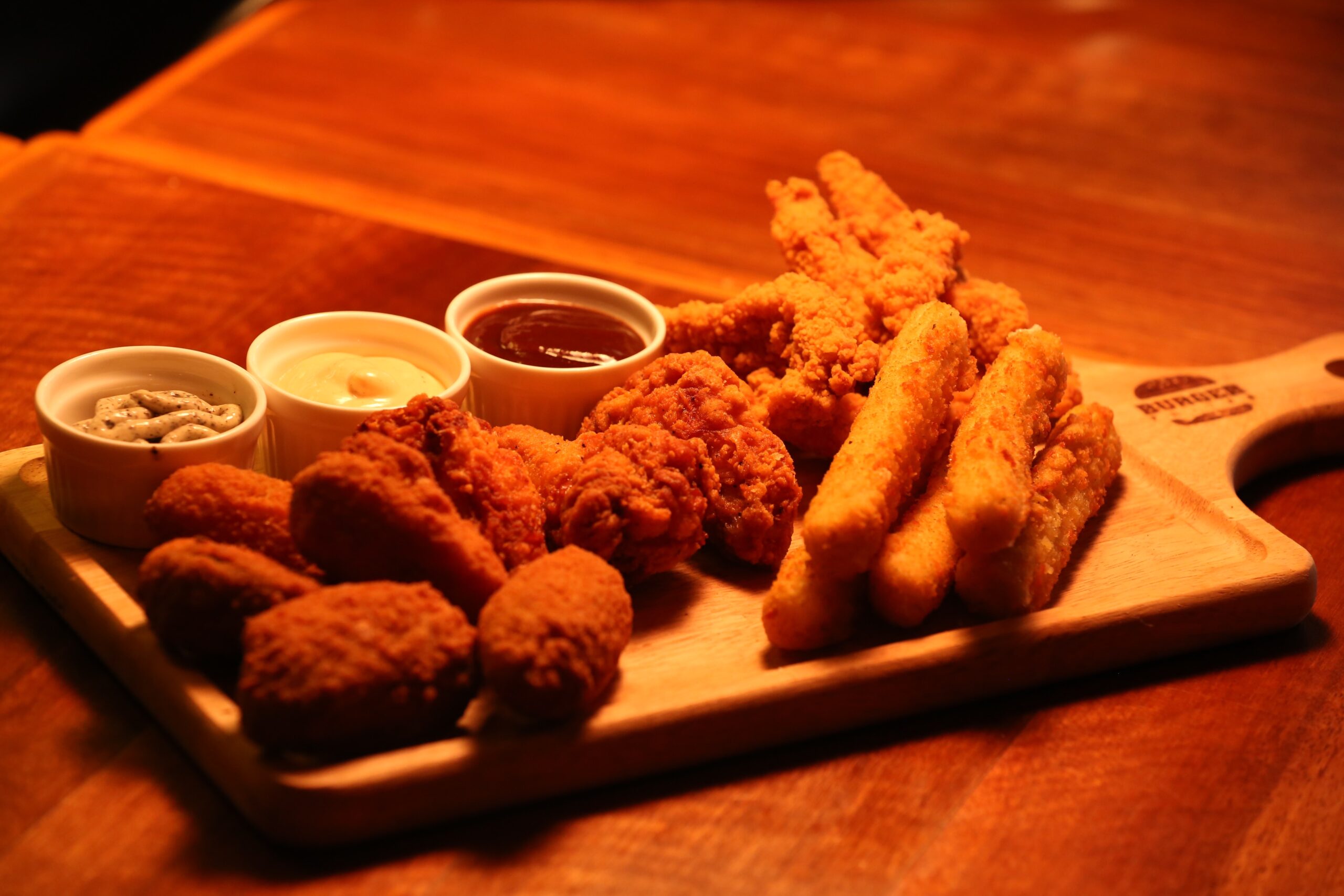 This is a recent unfair dismissal case that cost an employer dearly!

The chicken nugget situation, when three are not enough and costs an Employer £6,000.00!

A recent case involving a customer service advisor who was accused of becoming “aggressive and violent” has recently been awarded more than £6,000 for unfair dismissal, loss of statutory rights, wrongful dismissal, and an unreasonable failure to follow the Acas Code of Practice.

In this case, which can be fully read here: Case No:  4111842/2019 – Mr Steven Smith v Teleperformance Limited involved an employee who had a respiratory issue which caused his face to go red and happened when he was accused of becoming “aggressive and violent” over the fact he had been given less chicken nuggets that other employees, three in this case.

This case clearly highlights the importance of ensuring that employers follow the Acas Code of Practice correctly and fully investigate matters that arise whilst ensuring that anyone who may have been in the vicinity of the alleged act of Gross or Misconduct are investigated as part of the overall Investigation process into the allegations or failure could result in a £6000 plus award.

Employers need to remember that HR is covered by civil law and the balance of probabilities and that they have acted reasonably and fairly and that they do not fall out of the “range of responses open to a reasonable employer” – Employment Judge Hoey.  Employers need to fully investigate and ensure the correct records are kept for future reference when making a reasonable decision based on the investigation and facts obtained.