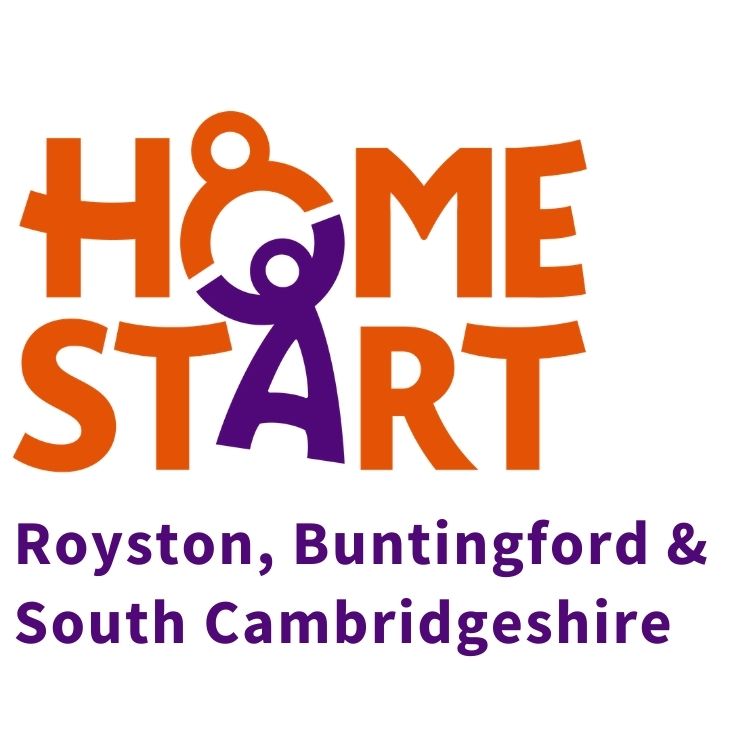 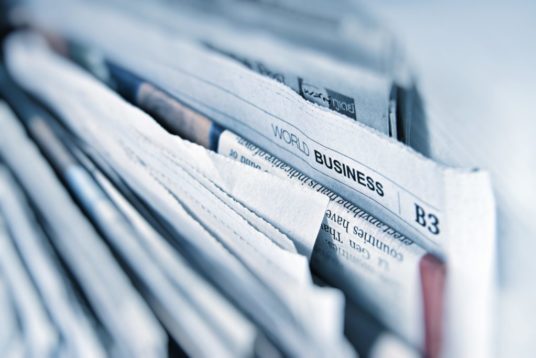 The popularity of remote working is on the rise but there are pitfalls for both employer and worker.

The Office for National Statistics in its report Homeworking hours, rewards and opportunities in the UK: 2011 to 2020 found that 35.9 percent of the UK workforce worked some of their time at home in 2020, an increase of 9.4 percent over the previous year. But this was not spread evenly over the country or the economy. For example, those who worked at home earned about 20 percent more than those who didn’t, and there was more homeworking in the South East than in the North East of England. IT, professional, scientific and technical, and financial services roles were top for homeworking. Unsurprisingly it was least seen in accommodation and food services.

What are the pros and cons of home working? The upside is that work-life balance is improved, and domestic and childcare roles particularly those of women make it a good fit. It saves journeys which is important for the environment, and, the ONS found, leads to less sick leave.

But homeworkers work longer hours – often in the evening – and are less likely to receive a bonus or to be promoted. They also find it harder to log off.

But homeworking is definitely here to stay. A recent study by Microsoft The Next Great Disruption Is Hybrid Work – Are We Ready? suggests that flexible remote working will continue but that employers need to make adjustments.

Employers may need to rethink working arrangements to provide flexibility and support for workers.

The Right to Disconnect

Recent polling by Prospect, the union for professionals, has found that two thirds of workers want the right to disconnect. The union proposes this right be enshrined in law. A new Employment Bill has been promised since the Queen’s Speech in December 2019 but has been delayed by the pandemic. This could oblige employers to negotiate boundaries with workers – when are they available to be contacted and when are they not.

In Ireland all workers have the right to disconnect from work and to have a better work-life balance. The Department for Business, Energy and Industrial Strategy says the new Employment Bill will include measures to help people balance work with their personal lives. But there’s nothing stopping employers taking action in advance of any legislation.

The furlough scheme ends in September and many employers will be planning how to keep their businesses profitable. Workers fear they will lose their jobs, and women are likely to feature disproportionately in the redundancy statistics.

And there’s also the phenomenon of “fire and rehire”. Also called “dismissal and re-engagement”, the motivation is to fire workers and rehire them on terms more favourable to the employer. This isn’t unlawful but employers may find workers lodging claims in the employment tribunal.

According to a recent Trades Union Congress report, since March 2020 nearly one in ten workers have been told to reapply for their jobs on worse terms and conditions or to face the sack. BME and young workers have principally been targeted, and Parliament’s Transport Committee has criticised British Airways’ fire and rehire tactics. The Unite union has dubbed the practice “bullying” and has launched a national campaign to outlaw it. Fire and rehire is already banned in Ireland and Spain.

Meanwhile ACAS has issued guidance on its site, Changing an employment contract – When changes are not agreed. Employers should consider whether the changes are really necessary and if they are:

Holiday pay and national minimum wage – isn’t everyone entitled? Yes, if they’re employed or classed as a worker. But an underclass of so called “self-employed” has grown up thanks to big firms operating in the gig economy. Research suggests almost half a million workers are wrongly categorised as self-employed.

A group of Addison Lee drivers claim they aren’t self-employed but are workers. In 2017 they succeeded in the Employment Tribunal. In 2018 the Employment Appeal Tribunal upheld the decision on the ground that if the drivers didn’t accept work they had to explain why and could be penalised. The case recently concluded with an unsuccessful appeal by Addison Lee to the Supreme Court. The drivers are workers and are entitled to the national minimum wage from time they log on, and Addison Lee will have to pay an average of £10,000 to thousands of workers. Lawyers said this represented “another blow to big firms operating in the gig economy”.

Another success for workers in the gig economy was recorded for Uber drivers. The Supreme Court recently held they were workers rather than self-employed, and are entitled to the national minimum wage – including backpay of the minimum wage – from the moment they turn on their app. And they will of course be entitled to paid holidays.

“When did we stop caring about honesty and integrity” asked Superintendent Hastings in BBC’s popular drama, Line of Duty.

Detective Sergeant Nicholas Eckland joined the police in 1998. In 2018 whilst investigating organised crime networks he gave evidence at Bristol Crown Court as Senior Investigating Officer. His evidence concerned the death in prison of a defendant in a drug conspiracy, Mr W. DS Eckland said he’d identified the deceased, but this wasn’t accurate as he hadn’t visited the mortuary.

The Chief Constable appointed a panel to carry out a detailed investigation. DS Eckland said he’d feared for his life, blaming death threats and the existence of a corrupt colleague. He claimed this could be backed up by his notebooks but these went missing during the investigation. The panel held that DS Eckland’s inaccurate evidence to the Crown Court amounted to Discreditable Conduct “in that such conduct has a tendency to undermine public confidence in the integrity of evidence given by police officers in legal proceedings”. 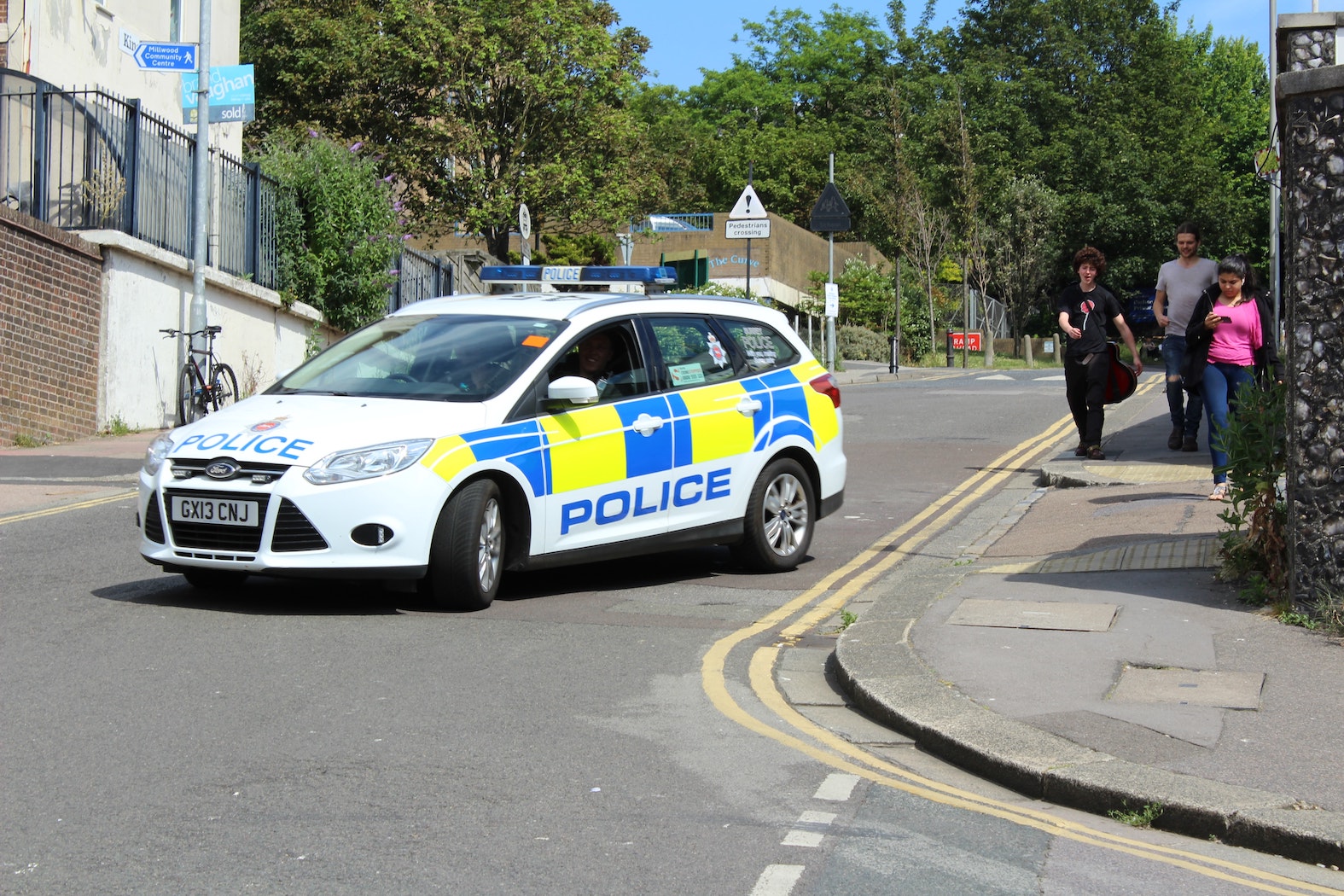 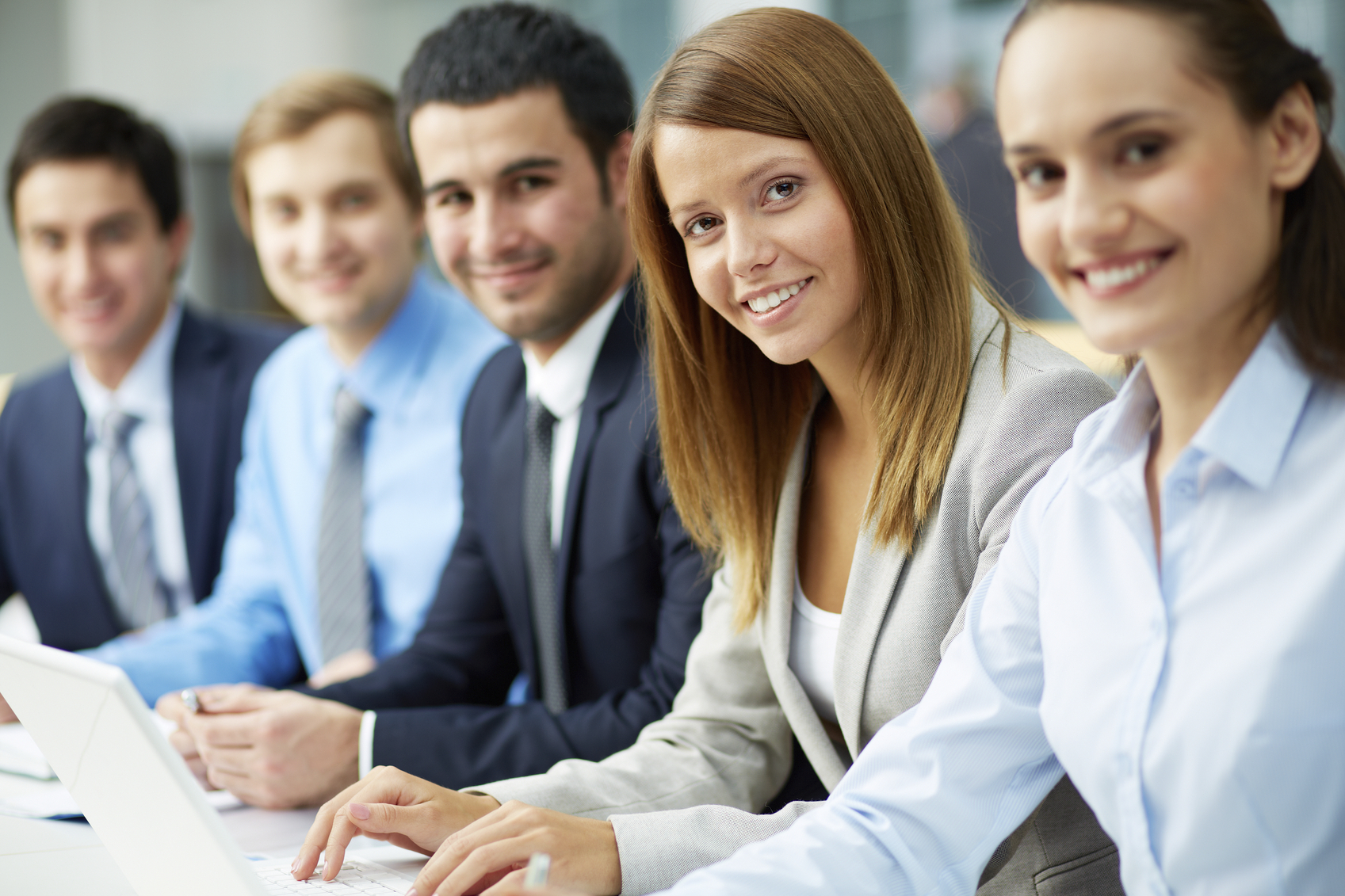 Contact us for free advice on the issues raised in this Newsletter. In this thirty-minute session we will review your situation and how you can achieve your objectives.

Another couple of long running cases have recently been decided, Mencap v Tomlinson-Blake and Shannon v Rampersad. Both concern the pay of workers in a caring role when they are asleep but available to give care.

Ms Tomlinson-Blake was employed by Mencap. She was occasionally required to sleep-in at a home for vulnerable adults in case her assistance was required during the night. She claimed payment for her sleep-in shifts, not just when she was working but when she was asleep. Mr Shannon lived on the top floor of a care home. He agreed to always be home between 10pm and 7am in case the night staff required assistance. He received a small payment and paid neither rent nor services for the flat. He too claimed payment for the entirety of his sleep-ins.

In 2109 the Employment Appeal Tribunal upheld Ms Tomlinson-Blake’s claim to be paid when she was asleep but denied Mr Shannon’s claim. As a result, there were fears the sector would face claims for back pay of national minimum wage of £400m.

Mencap appealed as did Mr Shannon. The appeals were heard together. The Court held that although Ms Tomlinson-Blake and Mr Shannon were “available” for work when sleeping, they were not “working”. Unison sought leave to appeal.

Ms Tomlinson-Blake and Mr Shannon’s claims failed at the final hurdle of the Supreme Court. The Court distinguished between “actual work” and “availability for work” and held that the national minimum wage is only payable when the worker is awake and dealing with care needs.

Mencap states it only fought these cases because of the historical burden of underpaid national minimum wage and the devastating effect this would have on the sector and society at large. The charity pays its workers for sleep ins.

Mencap and Unison, although on opposing sides in the litigation, have written jointly to the Prime Minster calling for immediate reform of minimum wage laws affecting thousands of care workers. They said they are “united in the same vision” of a “properly funded care sector” and that “paying staff decent wages is a major part of this”. The Supreme Court’s finding is a “huge blow” to care workers and is likely to mean they will earn less.

50 of UK Top Firms, not returning to the workplace Two Fantastic Awards

Latest News, Covid Vaccine To Be Made Compulsory…….

We use cookies on our website to give you the most relevant experience by remembering your preferences and repeat visits. By clicking “Accept All”, you consent to the use of ALL the cookies. However, you may visit "Cookie Settings" to provide a controlled consent.
Cookie SettingsAccept All
Manage consent

This website uses cookies to improve your experience while you navigate through the website. Out of these, the cookies that are categorized as necessary are stored on your browser as they are essential for the working of basic functionalities of the website. We also use third-party cookies that help us analyze and understand how you use this website. These cookies will be stored in your browser only with your consent. You also have the option to opt-out of these cookies. But opting out of some of these cookies may affect your browsing experience.
Necessary Always Enabled

Performance cookies are used to understand and analyze the key performance indexes of the website which helps in delivering a better user experience for the visitors.

Analytical cookies are used to understand how visitors interact with the website. These cookies help provide information on metrics the number of visitors, bounce rate, traffic source, etc.

Advertisement cookies are used to provide visitors with relevant ads and marketing campaigns. These cookies track visitors across websites and collect information to provide customized ads.

Other uncategorized cookies are those that are being analyzed and have not been classified into a category as yet.