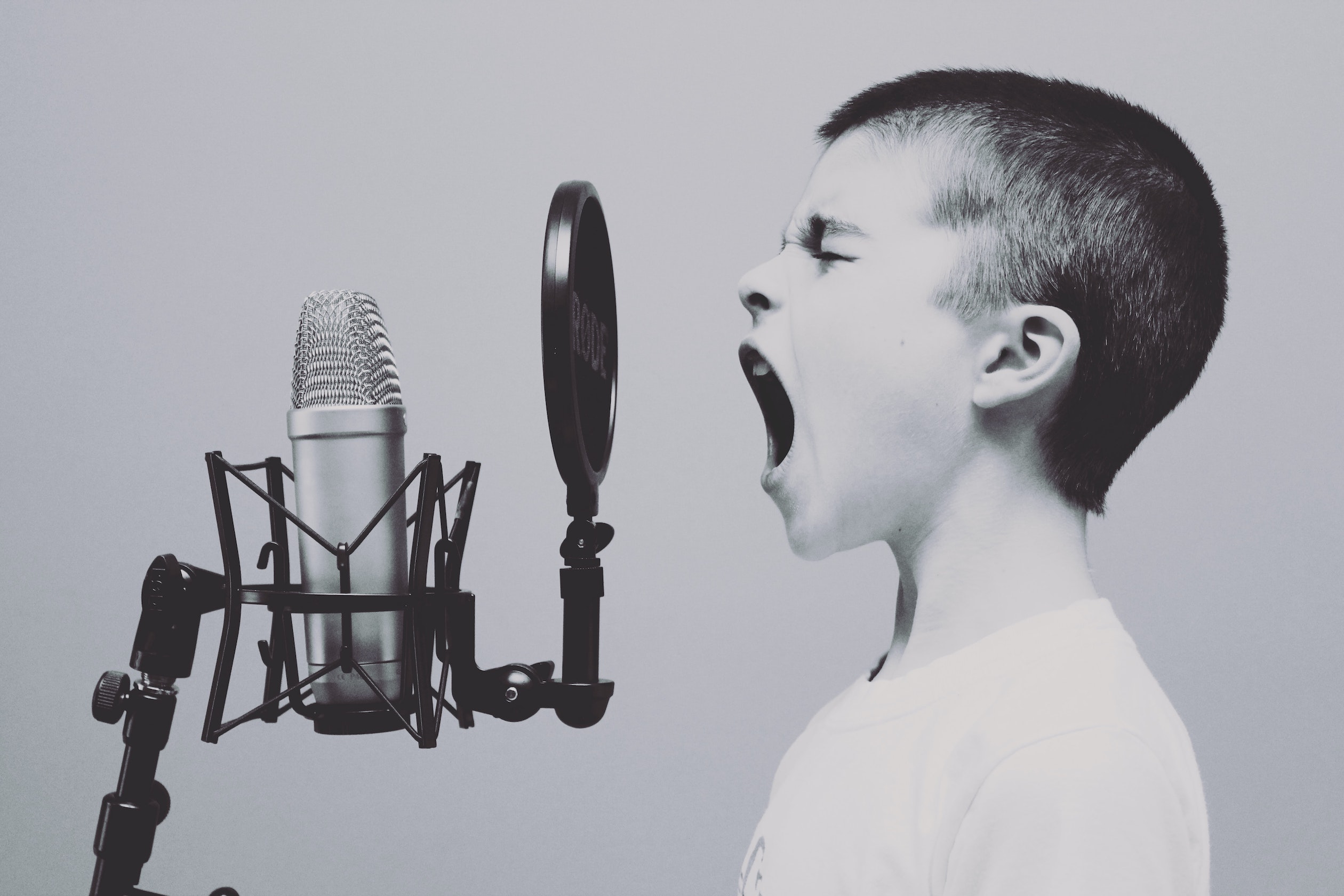 The UK’s vaccination programme is the way out of the pandemic although of course social distancing, mask wearing and PPE are going to be with us for some time yet. But what about employees who refuse to be vaccinated and their refusal is not based on valid medical grounds?

A first step for employers is to provide accurate information about the vaccination programme to the entire workforce and to update Covid-19 safe policies and risk assessments. The second step is to recognise there are two distinct groups who may be unwilling to be vaccinated, the “vaccine hesitant” – those anxious about vaccines – and the “anti-vaxxers” – those who spread conspiracy theories for example that the vaccination programme is intended to control us with microchips.

This is going to be a balancing act for employers. Much will depend on the circumstances of each employment and the employer’s Covid-19 safe policies and risk assessments. Can a vaccine hesitant employee work at home or be redeployed to an area where they do not come into contact with colleagues or customers?

Does an employee have a protected characteristic under the Equality Act which underlies their refusal? The Covid-19 vaccines do not contain pork or other animal ingredients and are endorsed by the British Islamic Medical Association, Hindu Council UK, and the Board of Deputies of British Jews.

Can employers dismiss anti-vaxxer employees who are intent on spreading their beliefs to their colleagues? Such behaviour could jeopardise safety in the workplace and should be addressed in a disciplinary procedure. It is unlikely that anti-vax is a belief protected under the Equality Act because although it may be genuinely held it is arguably not worthy of respect in a democratic society and it is in conflict with the fundamental rights of others.

When an employee provides information about their vaccination status this falls within special category data under GDPR and must be protected accordingly – see the ten-point checklist on the ico.org.uk website, “Special category data”.

Some employers may decide to introduce compulsory policies for existing employees and potential recruits – and risk the claims. But the overall message is not to confuse those who are vaccine hesitant with anti-vaxxers. Someone who is vaccine hesitant may be reassured with full and accurate information.

One in three cases of Covid-19 is asymptomatic. Identifying these cases is a crucial arm in the UK’s fight against the pandemic. Government is rolling out asymptomatic testing through local authorities who are prioritising those who cannot work from home. And some employers are rolling out their own schemes, see guidance on the gov.uk site, “A practical guide for employers who want to offer workplace testing for asymptomatic employees”.

Employers have a duty to provide a Covid-19 safe workplace. On the other hand employees have the right to respect for their private and family life under Article 8 of the Human Rights Act. Mandating an asymptomatic test could lead to claims for unfair dismissal but employers might weigh this against the virus spreading through their workforce.

Providing accurate information about asymptomatic testing is key as is a detailed policy and risk assessment. The data gleaned is of course special category data under GDPR. 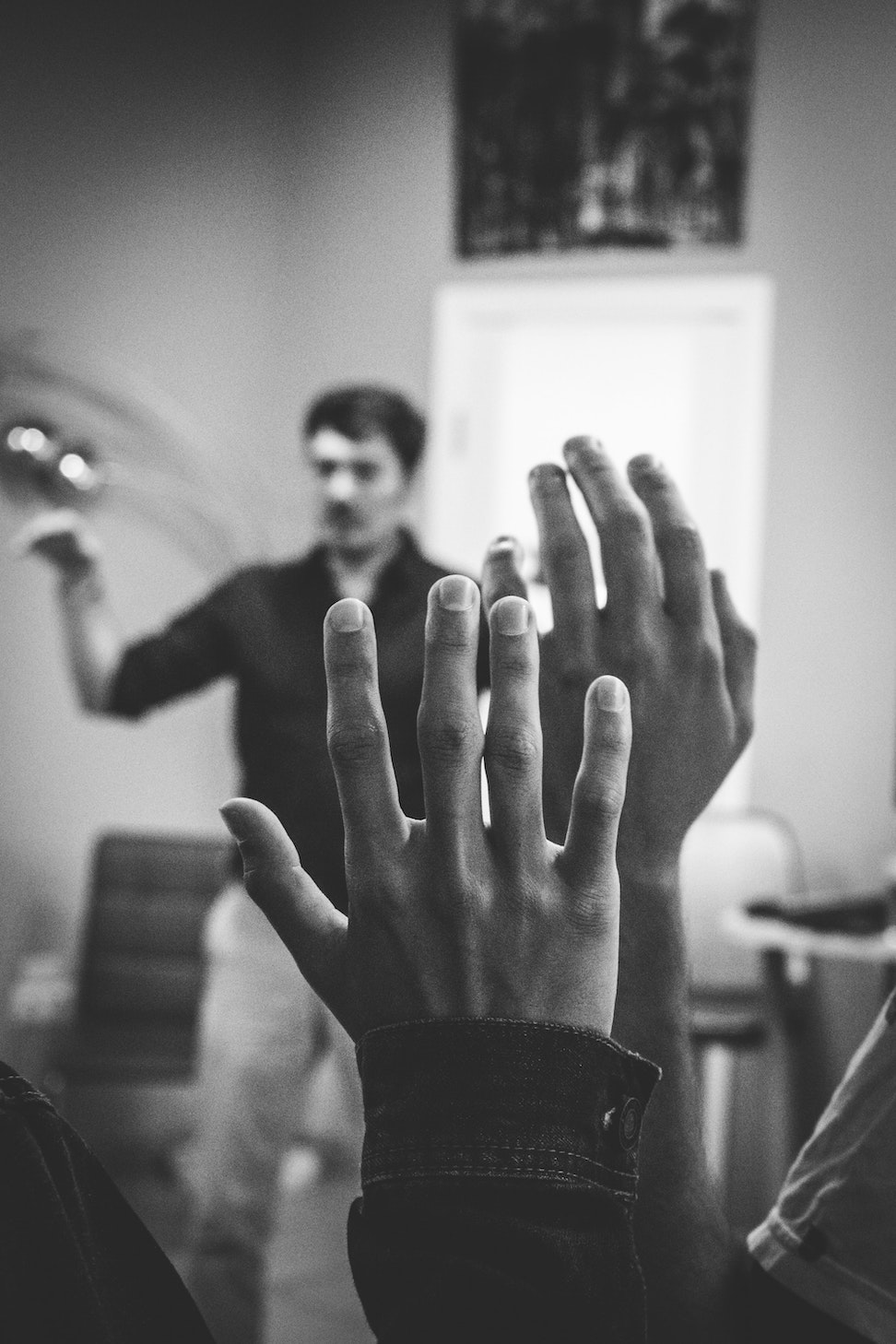 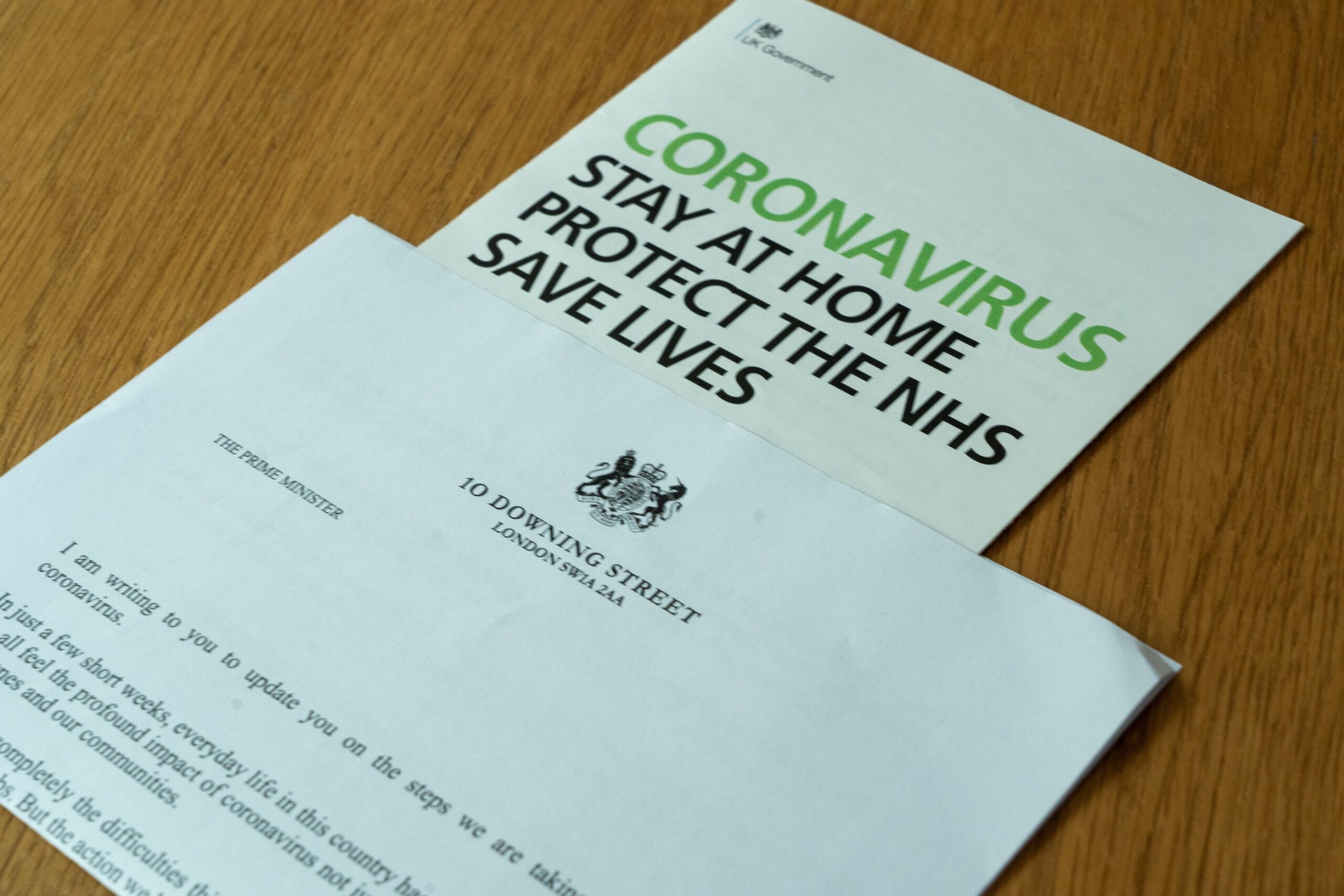 The devil is, as ever, in the details and employers and employees alike are referred to guidance on the gov.uk site. In brief:

Delivery drivers and other gig workers have kept the country going during the pandemic but unlike employees don’t have the necessary health and safety protections nor the right to PPE. The Independent Workers Union of Great Britain (IWUGB) has been to Court on their behalf and achieved a notable success.

In R (IWUGB) v Secretary of State for Work and Pensions, the High Court ruled workers should have the same protections as employees (an anomaly which arose because the UK failed adequately to incorporate EU health and safety law including that relating to PPE). This important decision extends health and safety protections and the right to PPE to hundreds of thousands of workers including those in the gig economy. 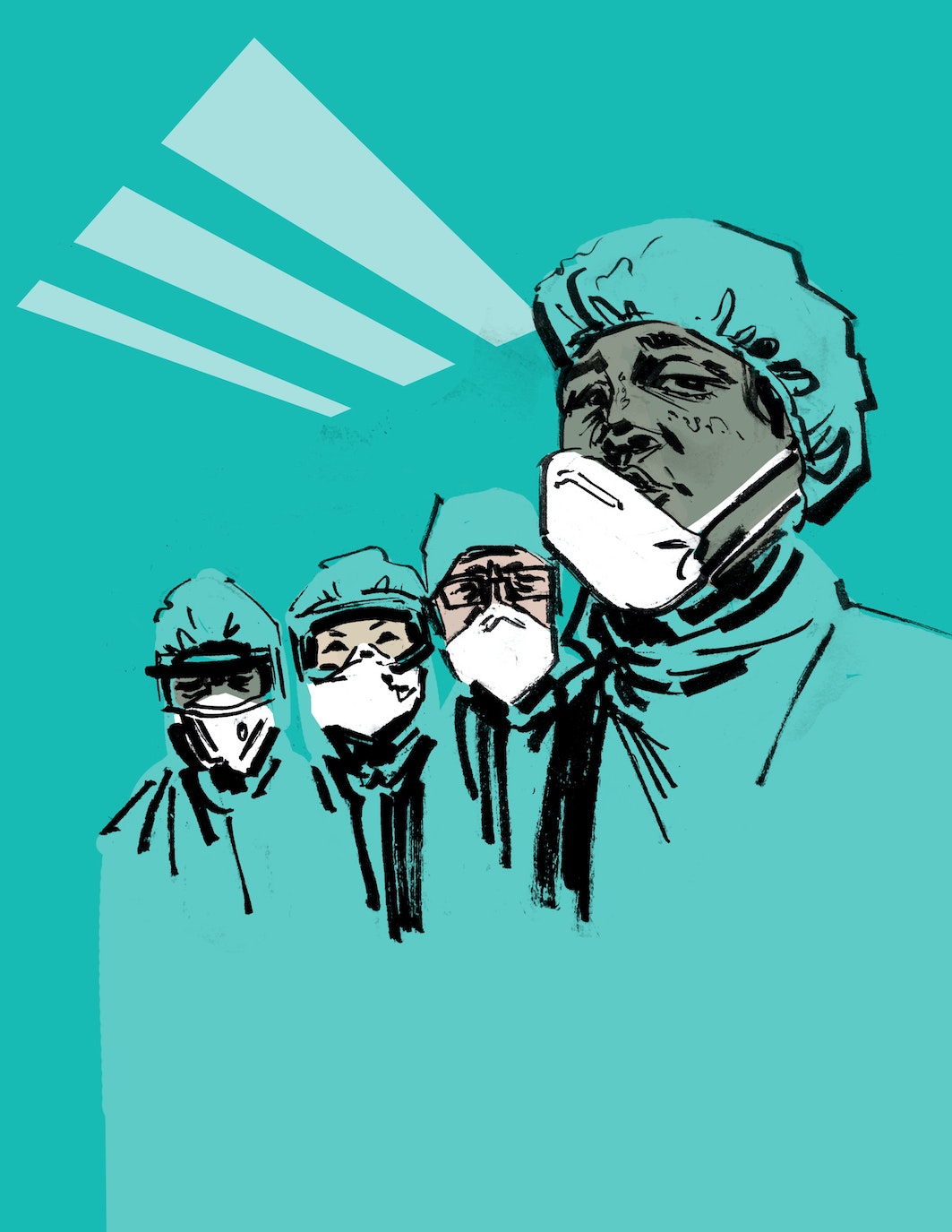 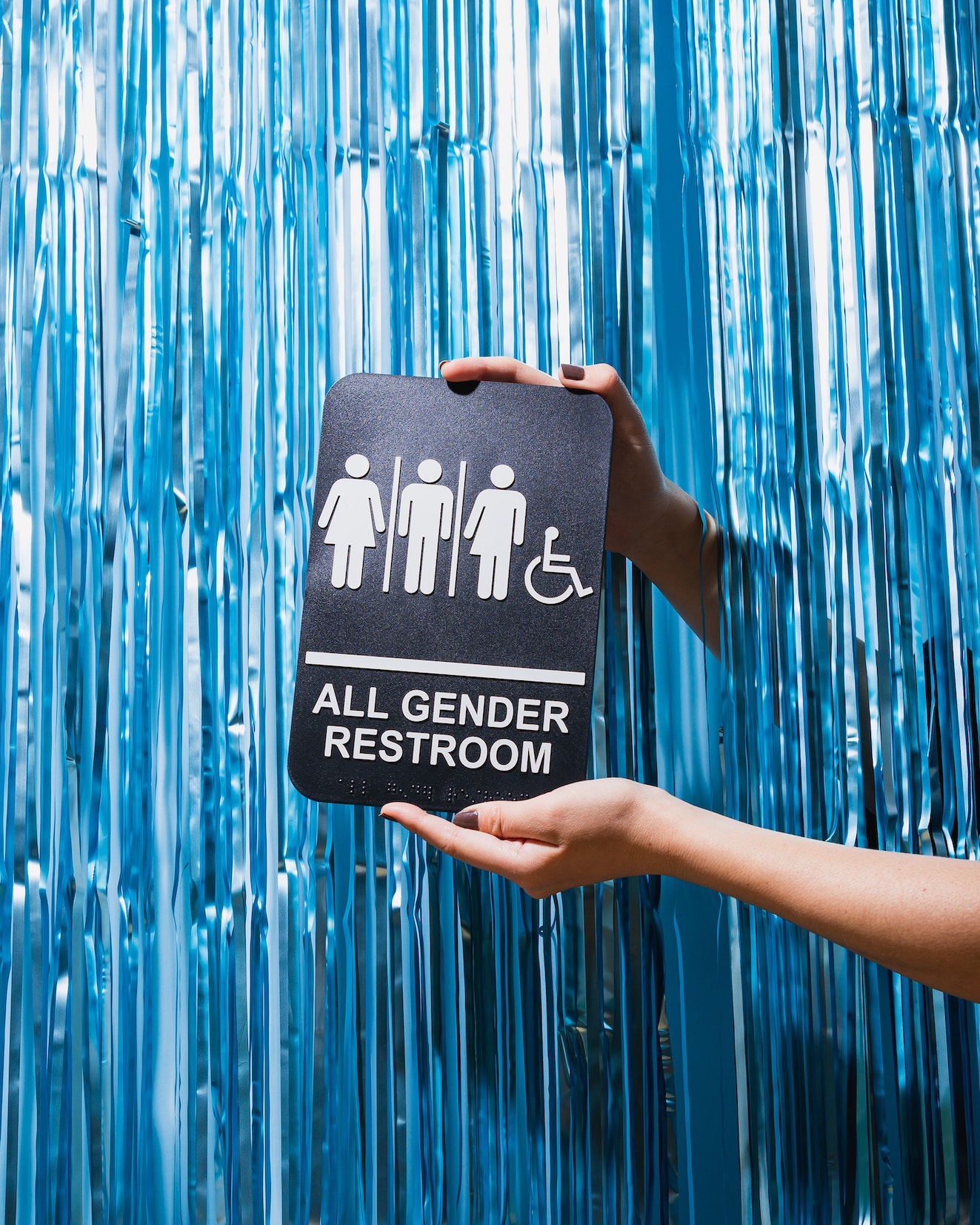 The employment tribunal case of Rose Taylor v Jaguar Land Rover Limited has thrown the spotlight on trans discrimination and employers should take careful note of its findings.

The Equality Act 2010 under section 7 protects against discrimination, harassment or victimisation on the basis of “gender reassignment”. If someone has this protected characteristic the following is unlawful:

A person has this protected characteristic if they propose to undergo or are undergoing or have undergone a process (or part of a process) for the purpose of gender reassignment by changing physiological or other attributes of sex. Reassignment is a personal process and doesn’t have to involve medical intervention. In other words, cross dressing to express gender identity is protected.

In 2016 a Women and Equalities Committee report recommended that the terms “gender reassignment” and “transexual” were outdated and should be replaced with the umbrella term “trans”. The Equality Act has yet to be amended.

Ms Taylor worked for twenty years at Jaguar Land Rover as an engineer, originally identifying as male. When she disclosed she was gender fluid and transitioning, and would most of the time dress as a woman but had no intention of undergoing surgery, she was subjected to discrimination and harassment. The employment tribunal held that Ms Taylor was on a journey of transition away from her birth sex and that the protections under the Equality Act extend to those who describe themselves as gender fluid, non-binary or transitioning.

The inability of the Jaguar Land Rover line managers and HR to support an employee transitioning in the workplace is notable and is a wakeup call to all employers. These managers did not have the necessary training and did not receive the necessary support themselves to support Ms Taylor for example in the question of what toilet she was to use. The employment tribunal described the advice from HR as “woeful”.

The employment tribunal held that there were multiple occasions of harassment. For example the comment, “So what’s going on? Are you going to have your bits chopped off?” When Ms Taylor brought examples of harassment to HR, they told her “not to be sensitive”. She heard herself referred to as “it” and again reported this to HR, who said, “Well what else do you want them to call you?” A female colleague looked at her and said, “Oh my God!” She was told by a female engineer, “It’s nice to see you here in your attire. You have cracking legs”.

She sought support from her line manager. He described her transitioning as “not normal” and told her to use the disabled toilets. The employment tribunal held this amounted to direct discrimination. A person who was not transitioning would not have been treated this way.

Jaguar Land Rover paid Ms Taylor £180,000 (not including her costs application). They also agreed to take urgent steps to prevent anything like this ever happening again. The company Board agreed to:

An up to date equalities policy is required by all employers together with a transitioning at work policy, with regular training and support for managers and HR. These policies should be up to date with trans terminology, provide opportunities for employees to express preferences for their pronoun and provide gender neutral facilities.

Contact us for free advice on the issues raised in this Newsletter. In this thirty-minute session we will review your situation and how you can achieve your objectives.

FREE – Webinar – Vaccination against Covid-19 and what employers need to be considering. Winter & Covid-19, key points: